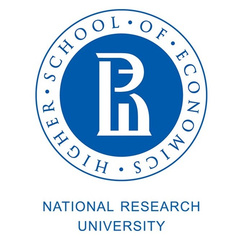 Widely regarded among the best and most prestigious universities in Russia and the CIS, it acquired the status of "national research university" in 2009. HSE was the first educational institution in Russia to successfully introduce Bachelor's and Master's degrees, having also taken part in the development and implementation of the Unified State Exam to modernize education and health care systems of Russia.

HSE University was established on November 27, 1992 by a decree from the Russian government. Since then, the university has been administered by a permanent rector Yaroslav Kuzminov [ru] who also participated in the founding of the university.

Former Minister of Economics Yevgeny Yasin holds the position of Academic Supervisor and represents the university in other academic organizations, while the university President Alexander Shokhin represents she in its interactions with governmental bodies. Economists Vadim Radaev [ru], Lev Yakobson,and Alexander Shamrin have filled the positions of vice-rectors at HSE.